Between 1984 and 1991, Jeff Sewald earned a portion of his living writing interview profiles and reviews of major musical artists, and is currently at work on a memoir about his time covering the music scene. Fortunately, audio cassettes of Mr. Sewald’s interviews have survived several relocations and have been digitized for posterity. He plans to share excerpts from some of these interviews on this web site for the enjoyment of music aficionados. The list of artists interviewed includes the following, among others: 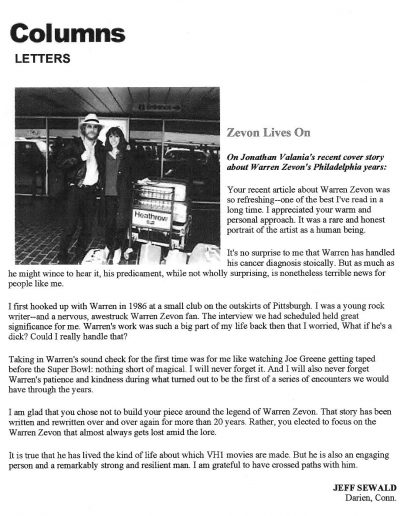 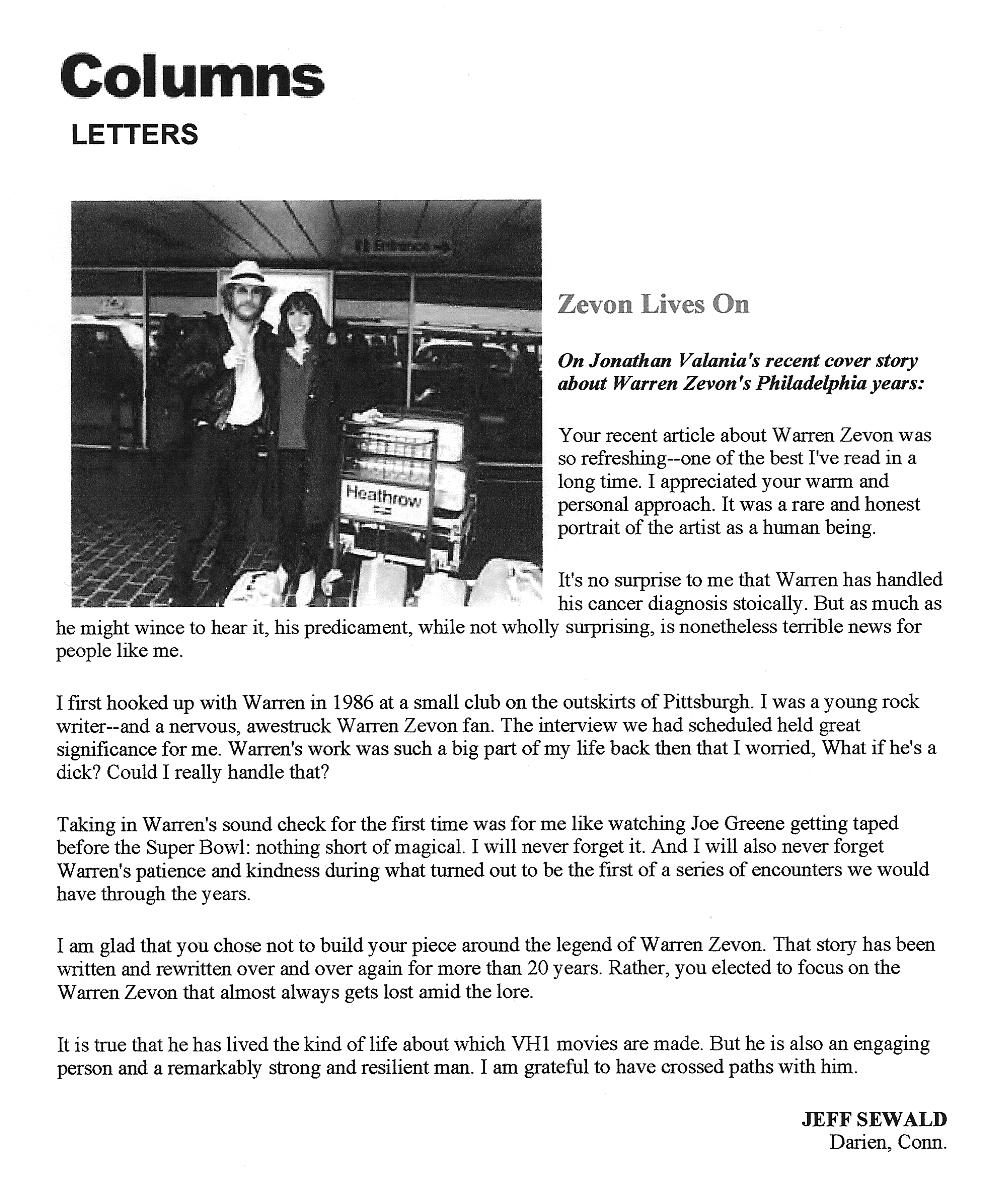 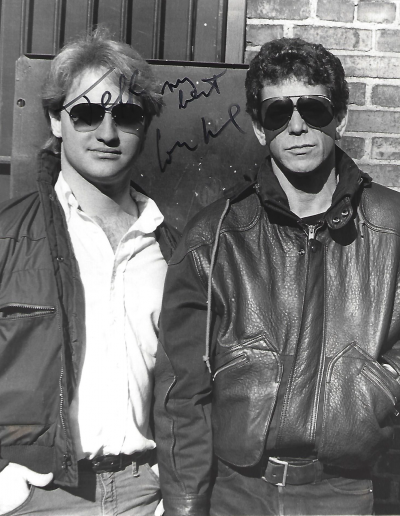 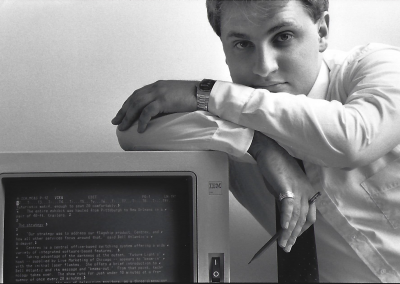 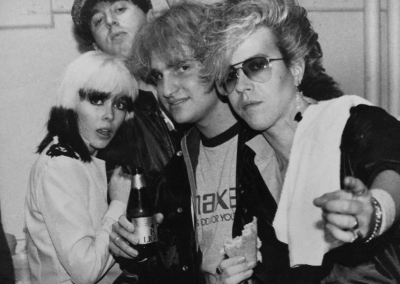 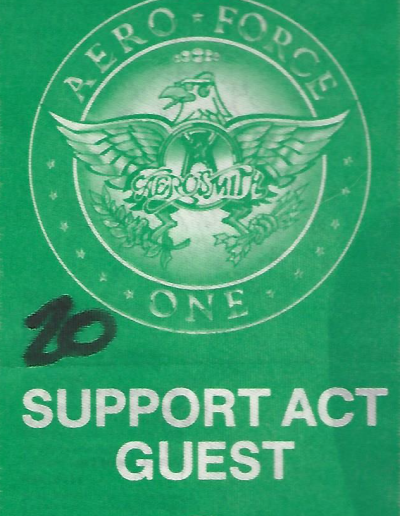 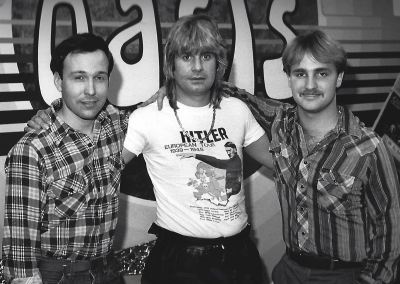 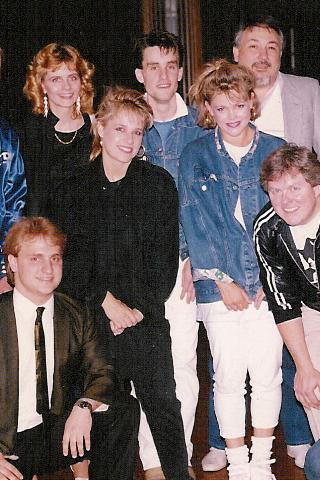 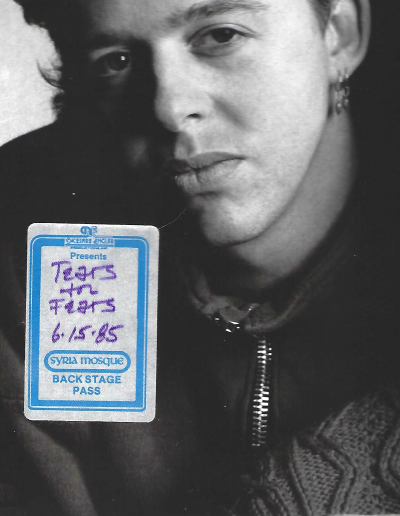 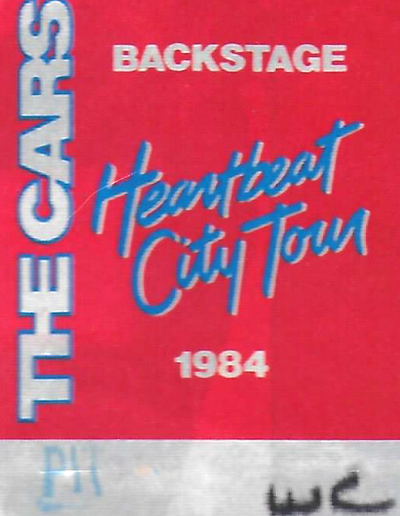 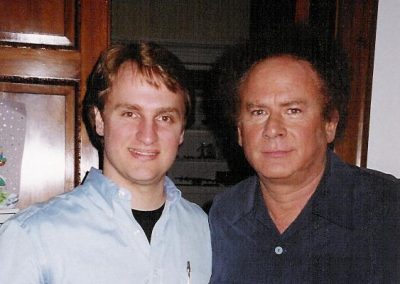 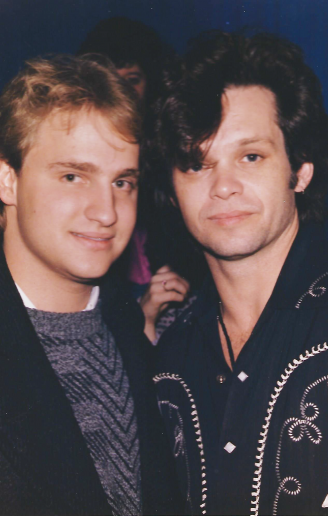 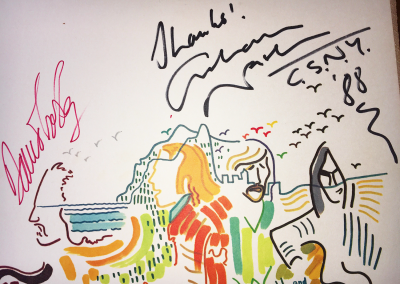 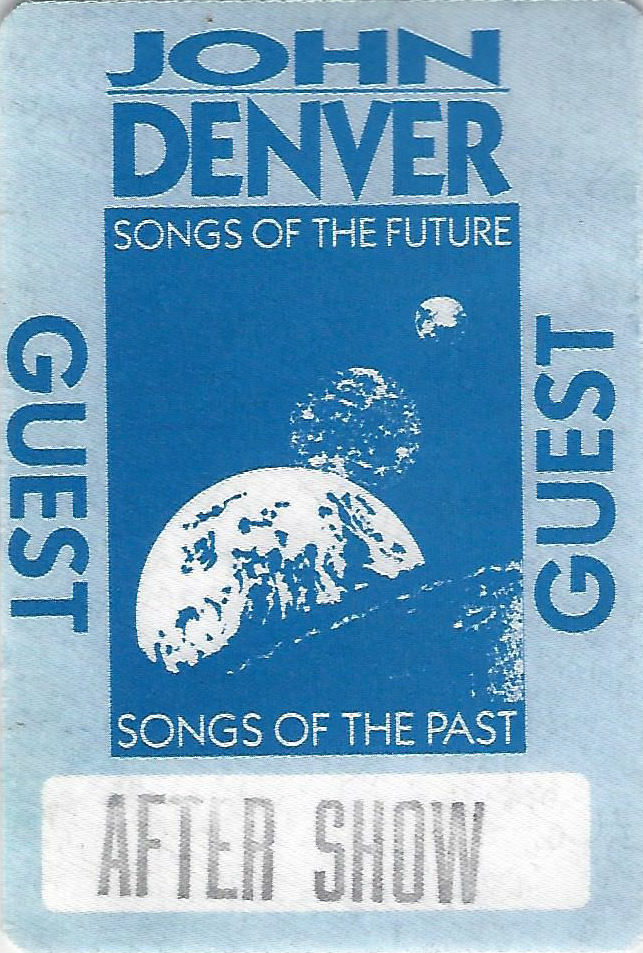 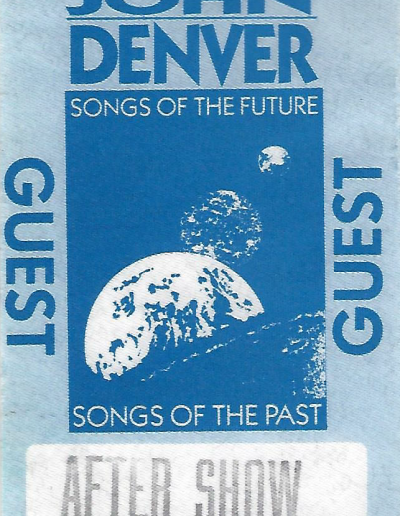