In September 1995, Mr. Sewald began writing and co-producing documentaries for Our Town Films, Inc., in New York, including “For the Common Good,” a film about the history of New York’s St. Luke’s Hospital; “Ready or Not,” about how advanced technology would reshape business in the 21st century; and “The Gate of Heaven,” which recounts the 175-year history of New York’s Saint Thomas Church-Fifth Avenue.

Since going independent in 2000, Mr. Sewald has produced, written and directed a series of acclaimed documentaries including “Gridiron & Steel,” “Peter Matthiessen: No Boundaries,” and “We Knew What We Had: The Greatest Jazz Story Never Told.” 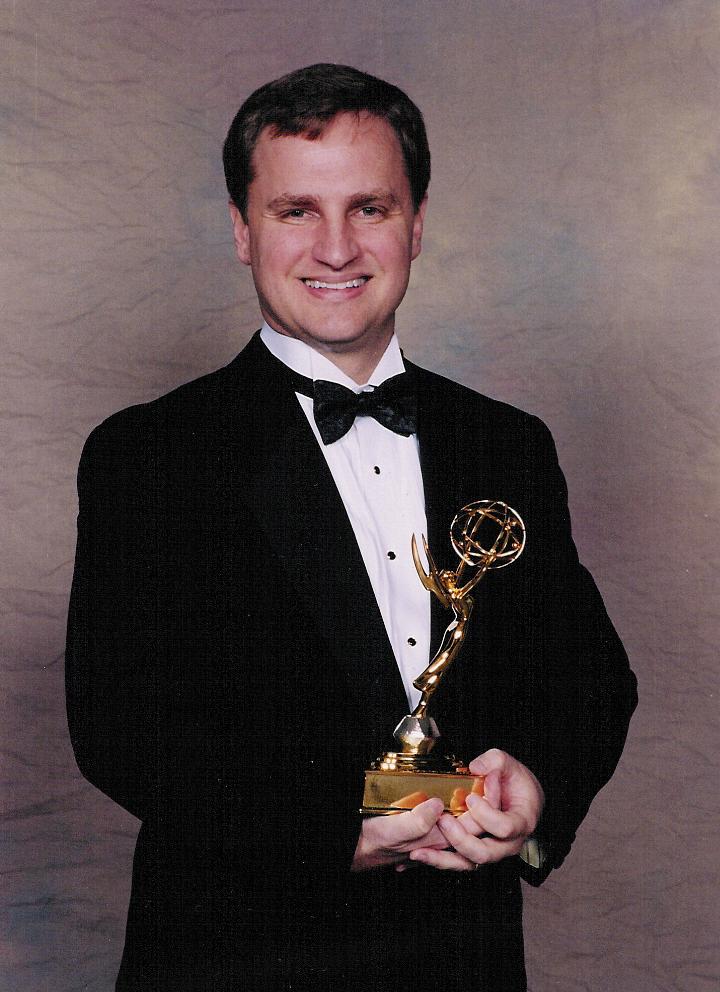 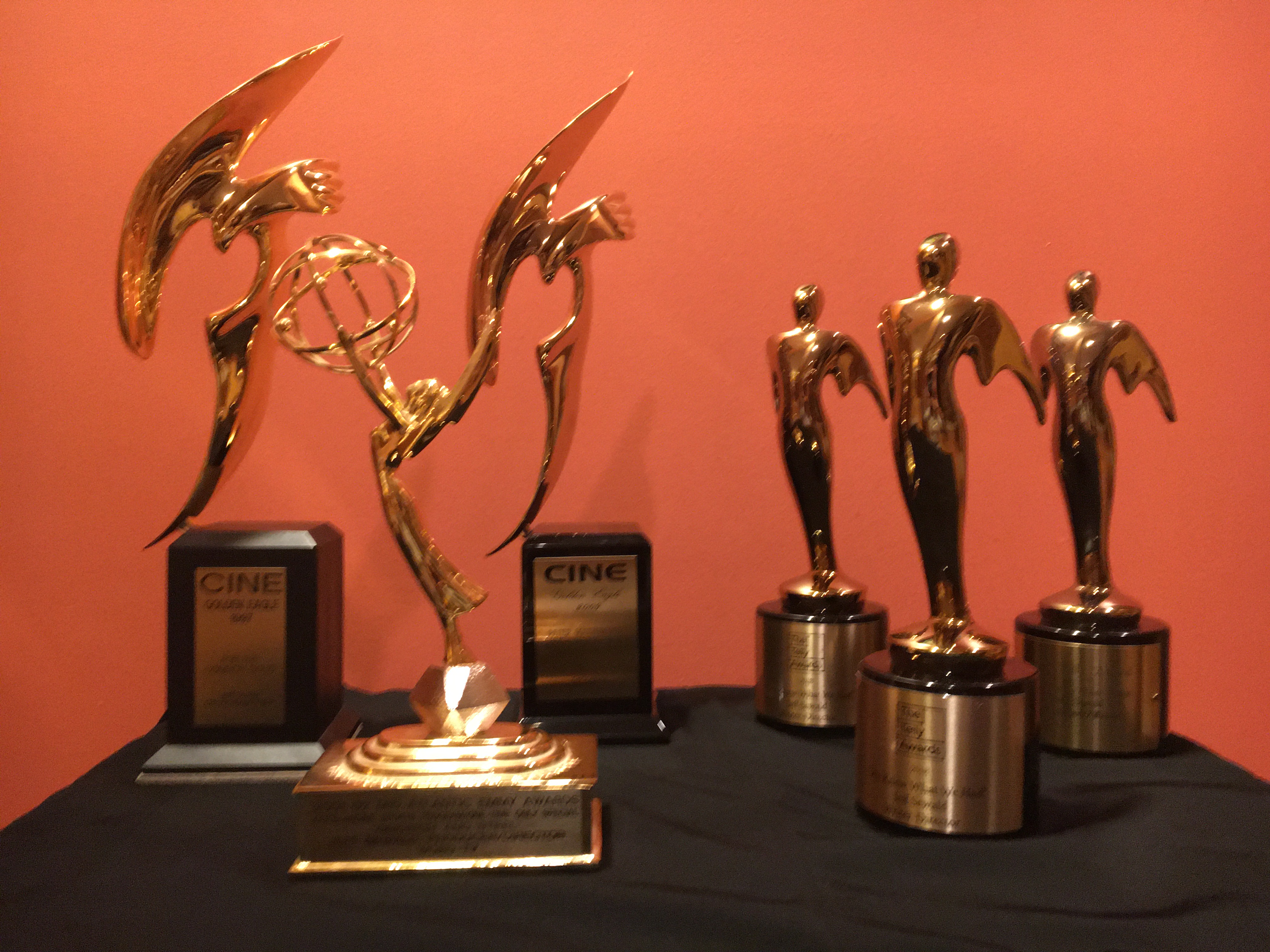 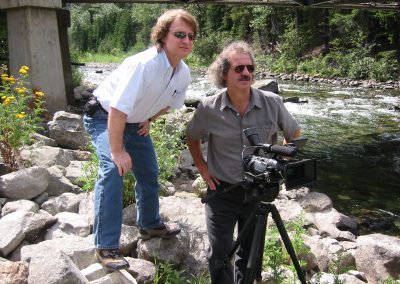 With Paul Sanderson on the Snake River 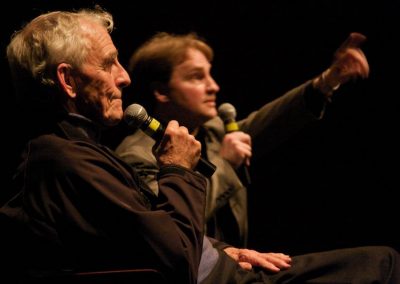 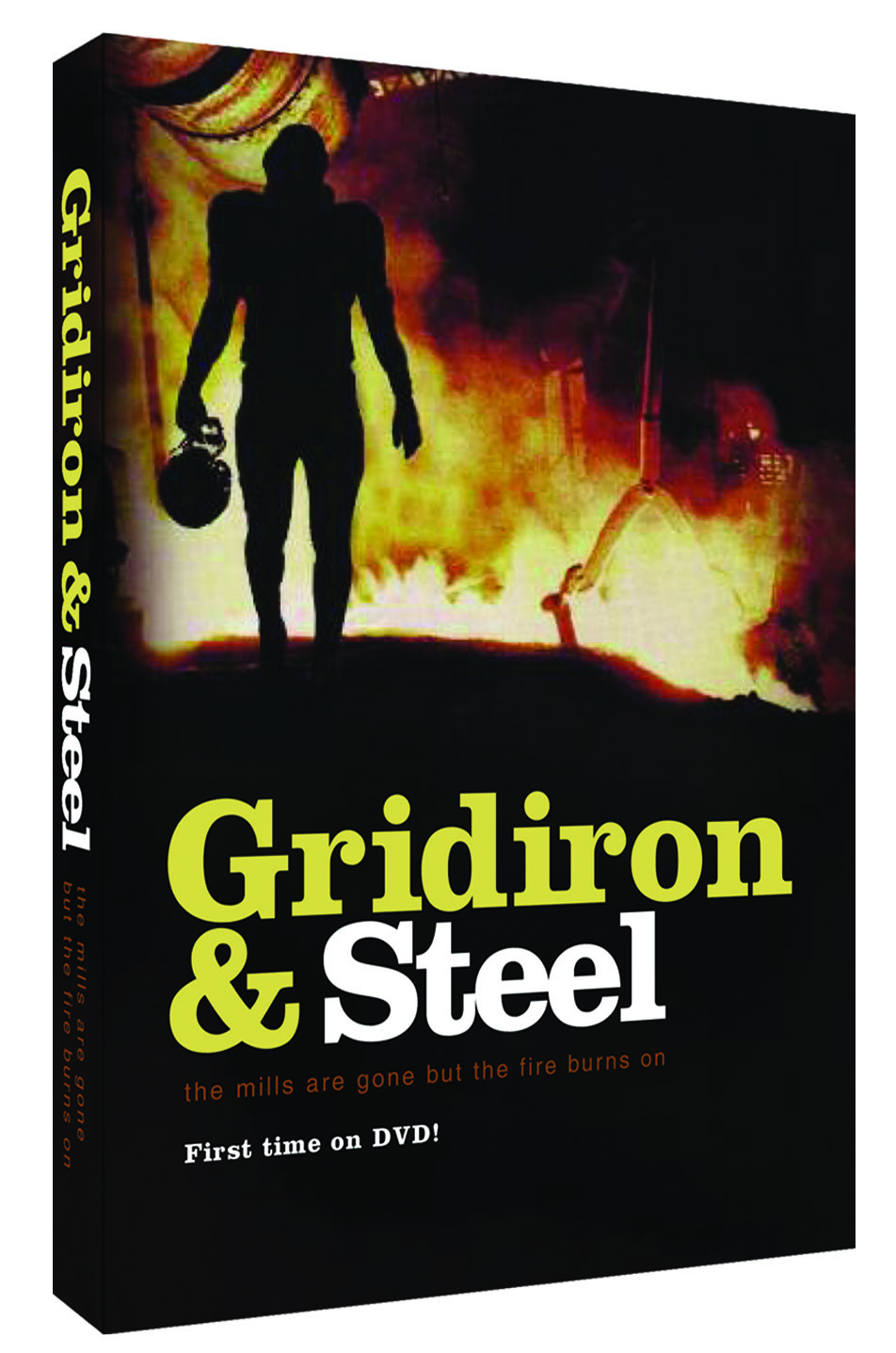 “Gridiron & Steel” examines the spiritual relationship that exists between American football and the people and communities of southwestern Pennsylvania. It premiered in The Great Hall at Heinz Field, home of the Pittsburgh Steelers, and received its public television debut in November 2001. A regional Emmy®-Award winner, the film has since been seen on public stations throughout the U.S. via the American Public Television Service, on cable via Comcast’s “Video On Demand,” and on The Documentary Channel as part of its “Friday Night Football” program lineup. 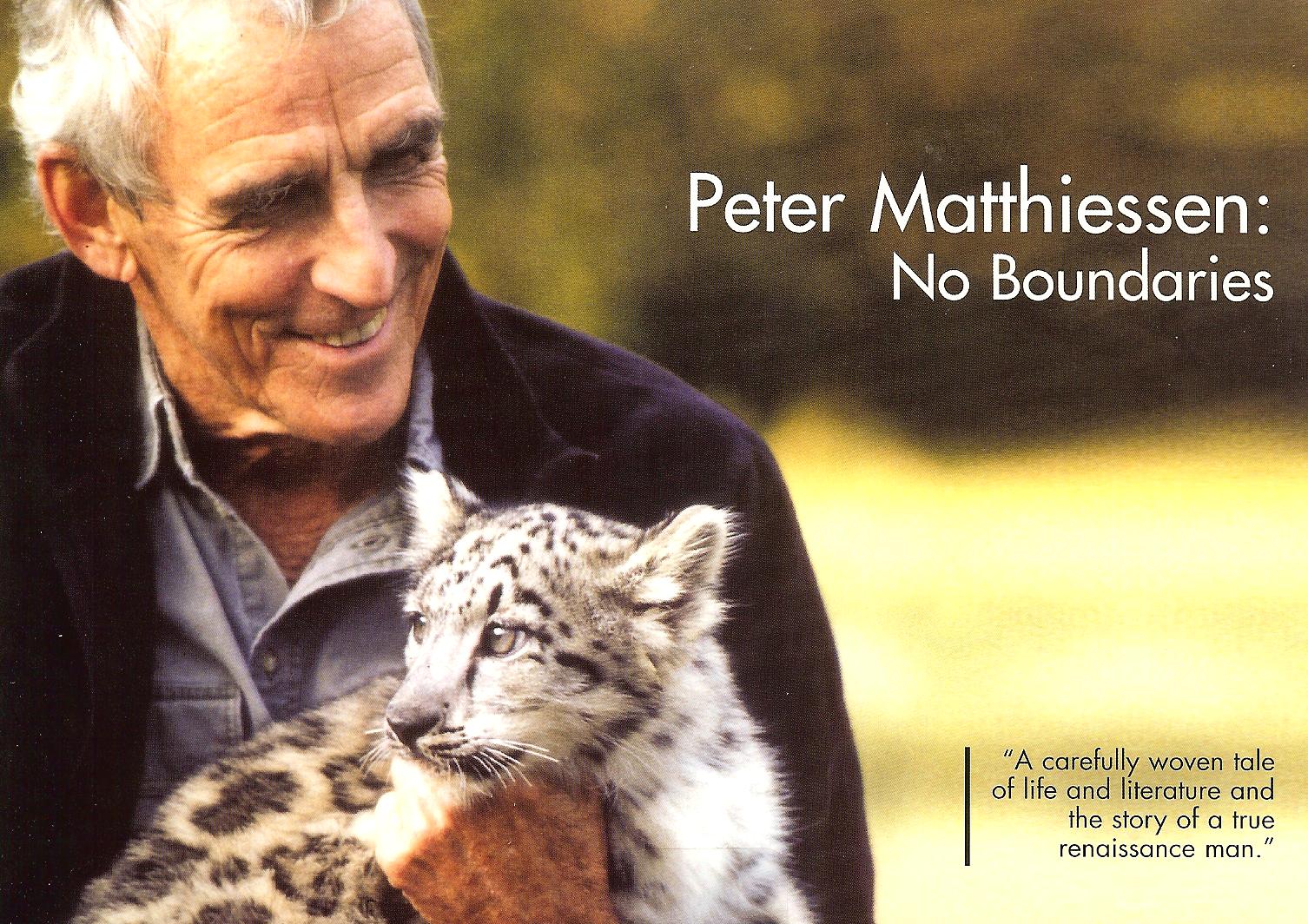 “Peter Matthiessen: No Boundaries” is narrated by famed actress Glenn Close and chronicles the life and work of the legendary author and naturalist. It premiered at the Brooklyn Academy of Music (BAM), and debuted nationally on PBS in 2009. The film went on to receive a CINE® Golden Eagle and a special citation from the Mid-Atlantic Emmy® Award committee for excellence in the documentary category. It has since been screened at, among other institutions, The National Arts Club and The Century Club in New York City, The Harry Ransom Humanities Research Center in Austin, Texas, The University of Arkansas at Little Rock as part of its Cooper Lecture Series, and as a featured presentation of The Environmental Film Festival at The National Portrait Gallery in Washington, D.C. 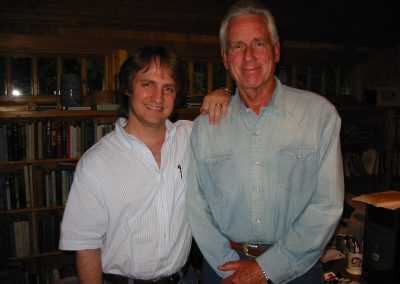 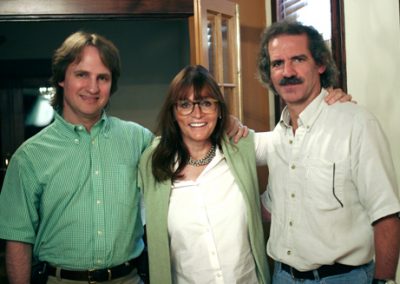 “We Knew What We Had: The Greatest Jazz Story Never Told” 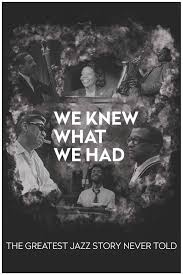 “Thoughtful, engaging, tastefully done and important for everyone to understand the history of the evolution of jazz in America.”

“We Knew What We Had is more than a collection of vintage film clips: it profiles some of the greatest jazz musicians of the 20th century, through meaningful interviews with colleagues, admirers, and customers of the long-gone nightclubs where they played. I’ve seen a great many jazz documentaries and would definitely rate this among the best.”

“We Knew What We Had: The Greatest Jazz Story Never Told” focuses on the historical significance of Pittsburgh-bred musical artists who together helped to weave the greater fabric of jazz music. In its initial year of release, it appeared on 419 public television stations across 46 states, received 1,613 telecasts, and won two Telly® Awards. It has since been renewed for a multiple-year run on public television via the American Public Television Service.